In woods
Covered in snow.
I followed your footprints,
Through the trees.
I promised myself...
That I would always follow you,
As far as I could go.
Always knowing
That in the very end,
It would never be enough.

There are several ways
Of walking through the forest.
Hopefully,
Each of us will find the light,
Once we reach the other side. 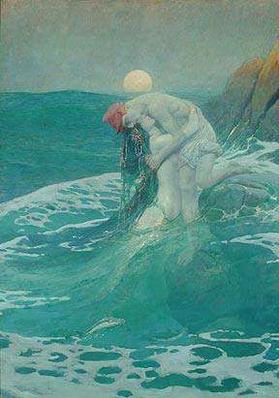 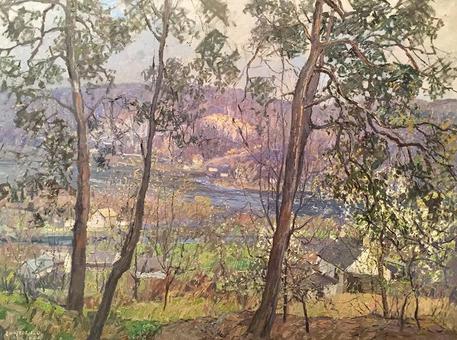 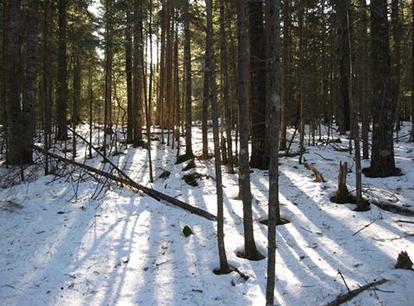 More information about Edward W. Redfield may be found at: www.michenerartmuseum.org/bucksartists/artist/201/ 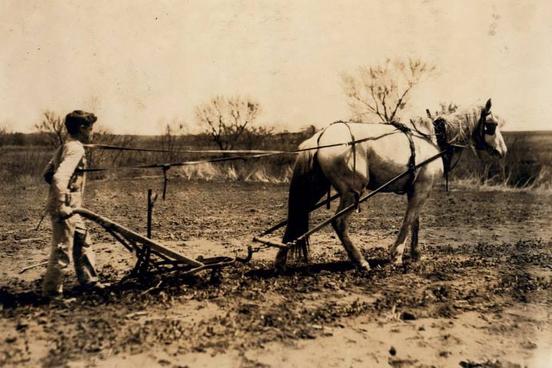 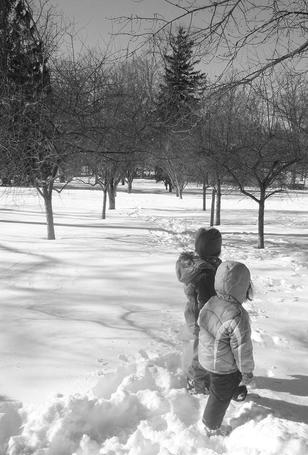 On difficult days
I would always climb to the top
Of the hill,
Just so,
I could look down on the village,...
And see the river far below.
From my distant perch in the trees,
Life had a certain way
Of coming into perspective.

Beneath the moon
Where waves swirled
And rock met sand.
She dragged me upwards,
Nearly lifeless,...
From murky depths below.
Of siren myths
And maritime folktale.
She was very real.

A.E. McIntyre is the author of the forthcoming book, ​Winter, Spring, Summer and Fall.  This work was the culmination of a year dedicated to minimalism, wherein he committed himself to writing only three-lined poems in the style of the American haiku form. A grandchild of late 19th and early 20th century immigration from Scotland and Northern Ireland, he grew up living in the historic Brandywine Valley of Pennsylvania.  His own work has been shaped and inspired by the artistic tradition of the Brandywine, and the river which gave the valley its name.  Man’s relationship to nature plays a large role in his poetry.  A survivor of childhood bereavement, A.E. lost his father just two weeks shy of his fifth birthday. Years later, he would capture the moment of his father’s wake in a piece titled, “Giants.” That experience has fed his need for understanding the mystery of human consciousness.  It also led to his founding of Never Forget Foundation, a Philadelphia based nonprofit which seeks to assist children who have lost a parent.  He believes that the secret to our existence can be found in the experience of ordinary things, like going for a walk in the woods, or even doing the evening dishes.  Like Scottish and Irish walking prayers, he seeks to find the sacred in the act of living.  For him, poetry is the means through which he attempts to come to grips with the natural world, however, in his estimation, the supernatural is always present.  A.E. McIntyre is Beech Hill's inaugural Artist-in-Residence.

Together
we worked these fields,
Three working as one.
A plough,
Man and beast. ...
We grew the food
which fed this nation.
Men of the soil,
at one
With the land.
From generation to generation,
we left our mark
upon the landscape.
We toiled
beneath the sun.
We were
the root of everything.